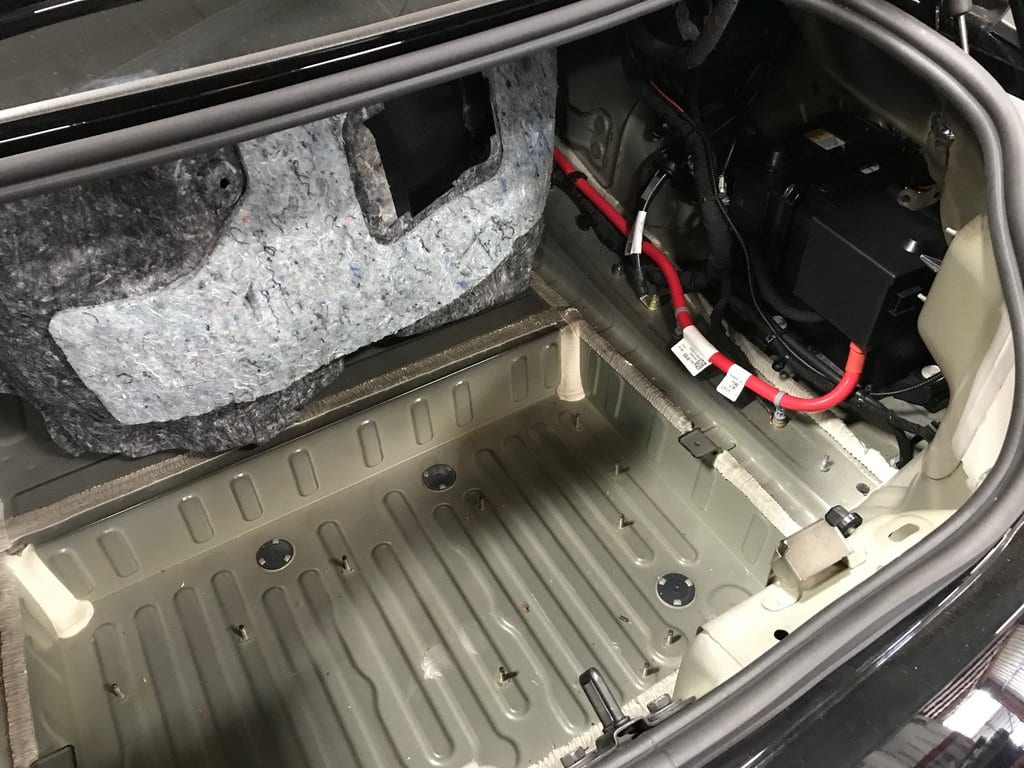 Client’s YELP / GOOGLE MY BUSINESS REVIEW: “I bought a car that had meat left in it for 3 weeks, after the owner had apparently gone on a beef buying shopping spree at the grocery store and then he returned to his home, went inside and died! I still don’t know why I bought it, I guess I didn’t realize just how difficult it is to get odors out. Needless to say, the smell was beyond awful! I tried remedying it myself to no avail. I did clean up the source of the smell myself which was decayed meat juice and blood but still, the smell had evaporated into the air and permeated every fiber, rubber and plastic trim piece of that car. I tried disinfectants, enzyme eaters and even running my powerful ozone generator for 24 hours at a time and nothing. I did some research online and ultimately I found Alex and Master Odor Removal. Another local service that I called first, that specializes in “unattended death” odor remediation, charges almost double that of Master Odor Removal and said they couldn’t even guarantee results. I then called Alex and he explained the process and told me of a number of similar circumstances that he dealt with and had successfully resolved. He had a busy schedule ahead but still got me scheduled for the beginning of that following week. When I met with him, he immediately got to work and began pulling everything out of the car (I already had the back half of the car disassembled) and dousing it with his treatment solutions. I left for a few hours and when I returned, Alex had just finished up with the final phase which is the fogging treatment. The treatment he uses has what he referred to as a “tracer scent” that is intended to let the user know where the products are used but eventually it dissipates and leaves behind a neutral smell. Alex used a tremendous amount of product on this job and the tracer scent was strong, but still pleasant enough. I couldn’t smell anything else if I wanted to. Over the next couple days I let the car air out and the tracer scent had mellowed and had left a fresh, sanitized smell behind. The rotten meat odor was gone! My scenario is obviously an extreme case and if Master Odor Removal was able to remedy it, I have no doubts that they can remedy ANY odor removal issue. I always seem to make the wrong decisions when it comes to finding a “professional” to do anything, whether painting my home or doing mechanical work. Well for once I made the right decision by choosing Master Odor Removal! I can’t thank them enough, this months long nightmare is over!”

Therefore, unlike competing technologies which address odor problems with gas solutions such as ozone that typically increase the possibility of adding additional odors and not solving the primary odor concern; Master Odor Removal’s unique inspection protocols and subsequent application of our 2-Step Molecular process effectively offsets any additional client costs while simultaneously increasing the expected odor removal we guarantee.