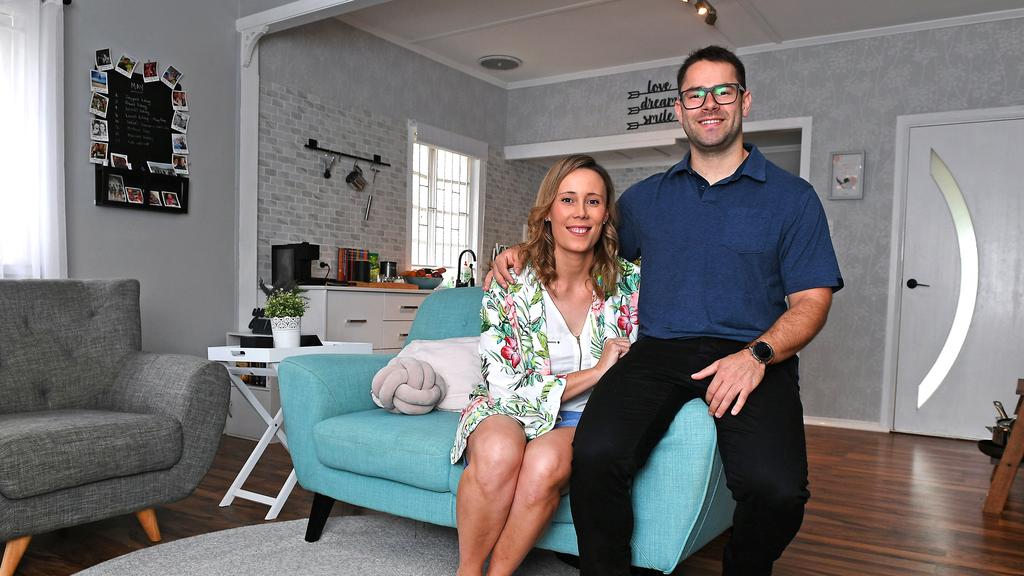 In March 2017, Master Odor Removal successfully completed an odor remediation and elimination of two base odors in a 2100 sq. ft. condo that had been “serviced” by an ozone company. The owners were sickened and concerned about their pregnancy in the aftermath of 5 days of ozone machines running in the interior. The burnt metallic smell had infected all the rooms, closets, clothing and bedding – without removing the tobacco smoke they initially had been hired to remove!

We encounter may clients who went with an ozone process without foreknowledge of the potential to create more odor and health issues.

We had to treat the entire interior spaces including: ceiling, walls, flooring, cabinets, closet doors, furniture and the air conditioning system with our 1ST Step Molecular chemical by hand. We saturated the painted and stained surfaces until the ozone molecules and tar were “drawn” out of all the surface areas. As our work proceeded the ozone / smoke odors were eradicated with each room treated.

Ozone Generators Do Not Remove Particulates AND Leave Behind Risks

A third factor to consider when looking at ozone generators is that they do not remove particulates such as dust or pollen from the air. This includes the particles which are primarily responsible for allergic reactions. To combat this, some ozone generators include an ionizer which disperses negatively charged ions into the air. In recent analysis’s, this process was found to be less competent than direct application services.

Even if ozone generators were proven to be effective at eliminating these chemicals, there are certain side effects everyone must be aware of. Many of the chemicals ozone reacts to results in a variety of harmful by-products. While the target chemicals may be reduced, the dangerous byproducts rendered the process moved.

I have read so many articles or
reviews regarding the blogger lovers but this post is in fact a pleasant
piece of writing, keep it up.

Awesome blog!
Is your theme custom made or did you download it from somewhere?

A theme like yours with a few simple adjustements would really make my blog
shine. Please let me know where you got your design.
With thanks