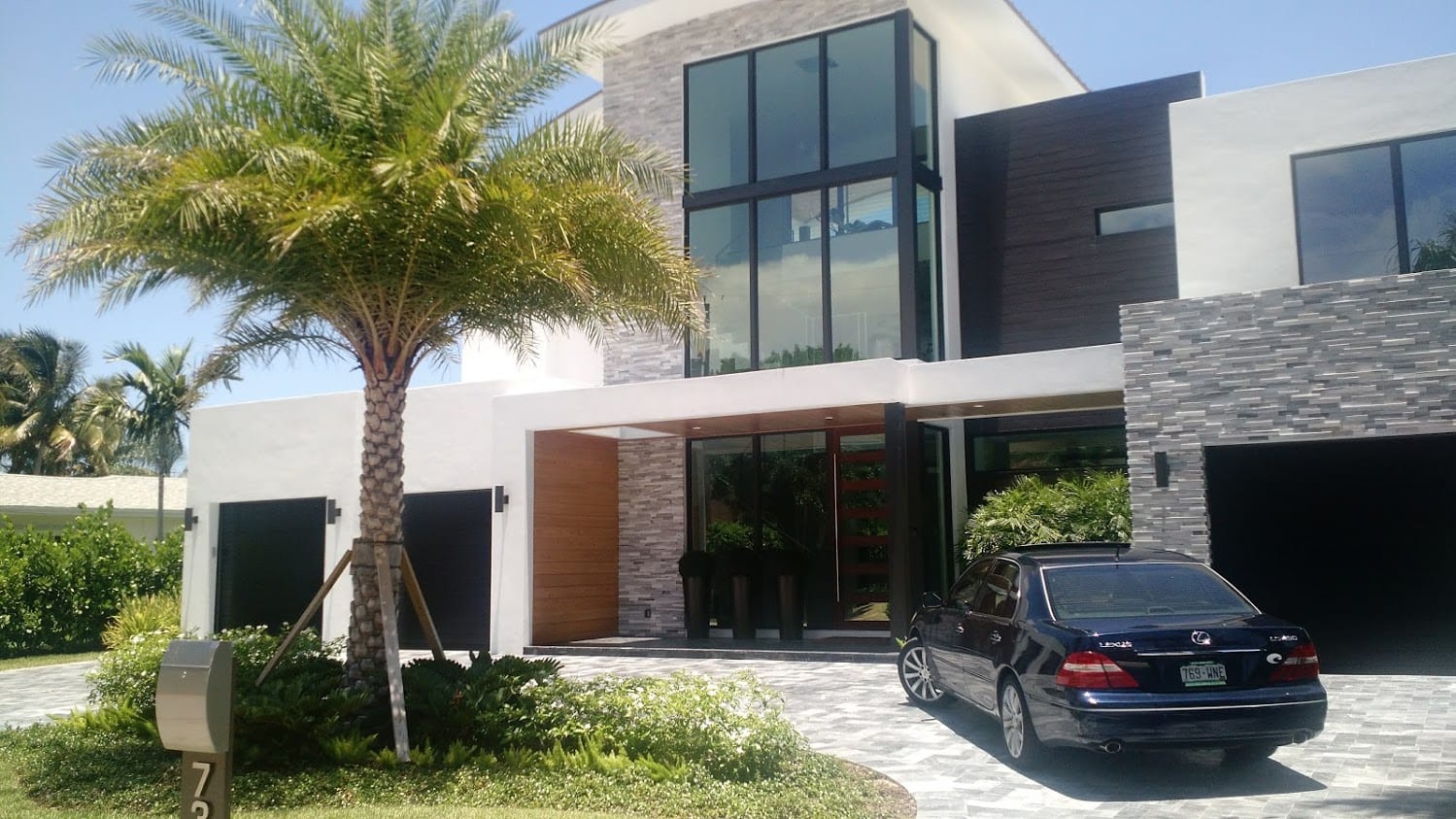 In October 2017, Master Odor Removal ™ successfully completed an odor remediation in a 5000 sq. ft. luxury home that suddenly developed an unexplainable, foul odor throughout the living portions of the home. The home had been shuttered during the storm. All living areas of the home had been expertly cleaned prior to our inspection, there was no evidence of flooding or any roof leaks.

The owner was afflicted with a permanent respiratory illness and suffering with breathing problems caused by the sewer or animal decomposition type of smells in the home. The casitas or “mother-in-law” unit was 1200 sq. ft., that was only connected by one common wall and three air intake handlers for the A/C system to the main house.

The owner prior to our visit, had their pest control company look for animals that made entry during the storm with no indications. Next was an HVAC inspection that was also unable to isolate the odor causing issues.

Master Odor Removal conducted a building structural integrity inspection. We were able to take advantage of the time and wait until dark /to do another inspection of the attic and inside living areas and garage with a UV/ Ultraviolet specifically of the flooring, walls, ceiling and all plumbing in kitchen, wet bar, bathrooms and pool areas.

The other vendors were so focused on the possible hurricane connections, they missed the problem source of the odors! During the course of our inspection we asked questions none of the other vendors had thought of concerning the occupancy of the casitas.

We successfully deduced that the issue was based in the bathroom of the casitas’ walk-in shower, with it being now unoccupied and completely unvented had developed off gassing from bacterial contamination associated with human feces – not easily detectable through the drain. Unusual situation to be sure, though we figured it out.