Let’s compare two diverse approaches to odor removal and the promise of permanently eliminating the odor after each approach.

The two approaches both have chemistry and physics at their core though there are stark differences between direct application and ambient air treatments more specifically, spraying odor removal chemicals on surfaces or using a passive and toxic ozone machine.

Test after test, service after real life service and customer feedback have given us a clear view on which odor removal method really works to eliminate tobacco, cigar, pet, food waste, cooking smells, and mildew. It is easy to think that putting an ozone machine in a room or auto is clearly the more passive technique and will save in real labor.

Let’s discuss ozone odor treatments in detail.  In the beginning an auto dealership or hotel will buy an ozone generator and put the machine to work for an odor removal service. The first post-odor treatment consensus is good, although clients, service and sales team members notice a strong after treatment odor very much like “burnt metal” that lingers and service providers begin to notice is that the ozone gas itself isn’t quite as strong and many more “jobs” require a second or third treatment!

Hotel owners and hotel managers have also purchased ozone generators on the promise that they would help to freshen rooms and help get rid of left-behind odors from the previous guests. They end up experiencing the same frustrations – the equipment just didn’t seem to do the job.  Next stop the expensive machine is now just a door stop for the maintenance engineer or janitor closet. Auto dealerships have the same experiences and have purchased ozone machines and have not only found they are ineffective, time consuming and do not treat air conditioning systems, but they are now exposing themselves to Non-Disclosure Health potential lawsuits as a quick test drive with a family that has asthma can trigger an attack, and certainly the corporate office never approved their use as it can void manufactures warranties and the Environmental Protection Agency (EPA) has never approved any ozone machine for any interior environment to be used for odor elimination, so it would not be beyond the scope of imagining that the lawsuits would target not just the auto dealership but the national brand manufacturer!

the EPA – Ozone Generators that are Sold as Air Cleaners Not Approved and ineffective:

Even at high concentrations, ozone may have no effect on biological contaminants embedded in porous material such as carpeting, duct lining or ceiling tiles (Foarde et al, 1997). In other words, ozone produced by ozone generators may inhibit the growth of some biological agents while it is present, but it is unlikely to fully decontaminate the air unless concentrations are high enough to be a health concern if people are present. Even with high levels of ozone, contaminants embedded in porous material may not be affected at all. In a nutshell, ozone has been tested and tested and shown to be ineffective in destroying completely the bacteria and other contaminates that cause bad odors in interiors.

With direct application during an odor elimination and odor removal service, clients get an active process that uses different chemical approaches and a professionally trained odor elimination expert to spot, apply and review results with their own noses!

Let’s discuss the some science that makes the direct chemical application method so successful to permanently eliminate odors. Applying the formation of chemical compounds. The bond may result from the electrostatic force of attraction between atoms with opposite charges, or through the sharing of electrons as in the covalent bonds. A particular brand of gas-surface chemisorption is the dissociation of diatomic gas molecules, such as hydrogen, oxygen, and nitrogen. One model used to describe the process is precursor-mediation. The absorbed molecule is adsorbed onto a surface into a precursor state. The molecule then diffuses across the surface to the chemisorption sites. They break the molecular bond in favor of new bonds to the surface. The energy to overcome the activation potential of dissociation usually comes from the translational energy and vibrational energy.[2]

In laboratory testing, the odor causing pollutant removal tests for a direct application were conducted in duplicates. In order to test the lasting potential and of course durability of the product performance, the products were placed in the Mongkok air monitoring station for three months.  Samples were taken back to the laboratory for second round laboratory test. The polluted materials with tobacco, smoke, pet, mildew  were tested for unwashed and washed samples. The results of this analysis together with pollutant removal efficiencies and durability of the products were reported to be upwards of over 90% in their efficacy. In simple terms the direct chemical approach works.

Ok, so there are many direct application chemicals that are non-toxic, fragrances free and green that have no blow back after an odor removal service and in so using said chemicals an odor professional doesn’t expose themselves, their clients or the end-user(s) to any threats from the process – not working as promised to remove the offending odors permanently or have the potential for any harmful health exposure after the service as an ozone machine treatment has been proven to be in an odor removal service. 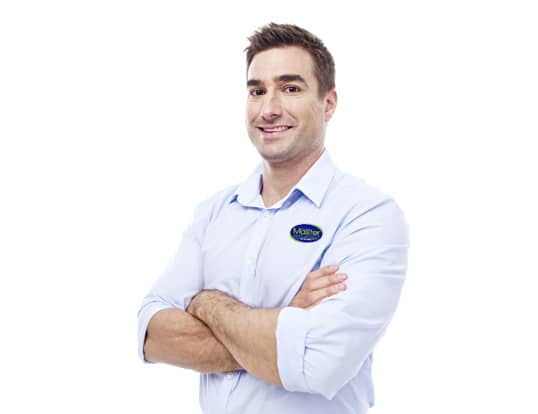